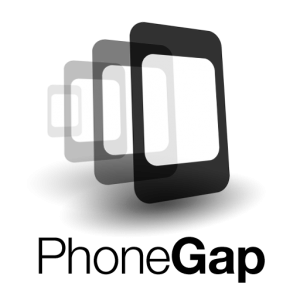 Mobile development has become easy. To develop apps a developer does not require to have knowledge of mobile programming language but only web-development languages like, HTML, CSS, and JScript. How this can be possible? PhoneGap is a new technology originally created by Nitobi. The PhoneGap code was contributed to the Apache Software Foundation (ASF) under the name Apache Cordova and graduated to top-level project status in October 2012.

PhoneGap is being used by hundreds of thousands of developers. Thousands of apps like fanreact, snowbuddy, BrowserQuest, My Heart Camera, Yoga+Travel etc. are built using PhoneGap which are now available in mobile app stores and directories.

Even though PhoneGap requires only HTML/CSS and JavaScript to develop applications, it does not provide a traditional desktop browser environment. The user experience pattern is significantly different. User might not know if the apps are built using PhoneGap or HTML/CSS because developer can download PhoneGap apps from App Store. The only factors that you should take care on using PhoneGap are handling scaling and device orientation. You should always make sure that your app looks proper in both portrait and landscape orientations.

The most important advantages of using PhoneGap technology is that it has a strong backend system that extremely speeds up the development process and reduces developer’s efforts. It is an open source licensed framework and you get the best for free. PhoneGap is well matched to all platforms and gives uniformity in the app’s look and feel when viewed on different platforms. Beside its advantages there are certain limitations in using PhoneGap. PhoneGap can be inefficient sometimes, while working with native apps. The performance of cross platform apps is quite different when compared to apps developed for individual platforms.