There are times in your life when sitting idle is not an option. The chaotic floods in our state of Kerala was certainly one such instance. 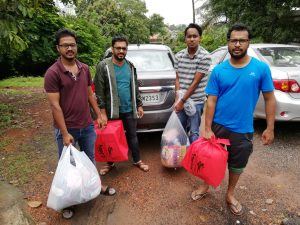 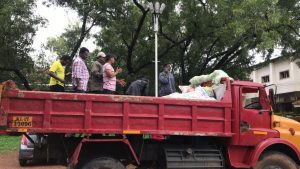 Calpine Group offered its humble helping hand in the relief and rehabilitation efforts. Official hierarchy, if at all it had any significance in Calpine, was thrown to the winds as the CEO, Senior Project Managers, middle level managers, executives and even the Calpiner who had joined the day before lent their hands to the relief and rehabilitation efforts. 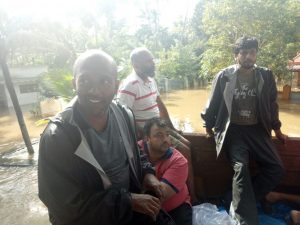 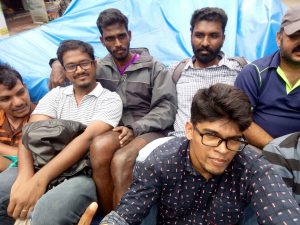 In the initial days, main aim was to contribute to the relief measures – to help people who were in relief centres get food, water, clothes and other essential items. Calpine Relief Foundation disbursed funds for the purpose. Individual Calpiners also contributed wholeheartedly to the relief efforts. 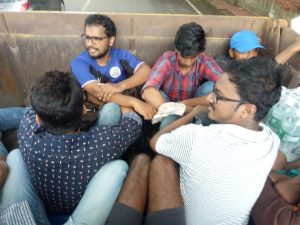 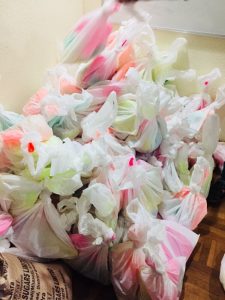 Calpiners organised into several groups, enquired about the needs of various relief centres, bought and collected the items and then distributed them to the individual centres. When at the initial stage focus was mainly relief centres in and around Infopark, in the later stages relief efforts were expanded to far off places. 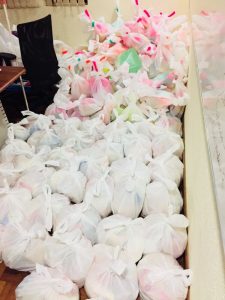 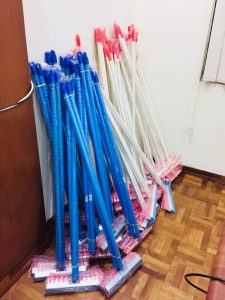 Calpiners collected relief materials including food, water and clothes and even went to places that were inundated by flood waters. We were also able to liaise with the district administration in Ernakulam in an effort to better coordinate the relief efforts. 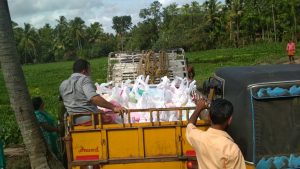 In the secondary stage the focus shifted to rehabilitation efforts. In this stage we went to clean up houses that were engulfed by the deluge. Cleaning kits were arranged and were distributed to various districts of the state. Many Calpiners donned the persona of cleaning agents and went ahead to clean and help people who were finding it difficult to understand where to start their cleaning efforts. 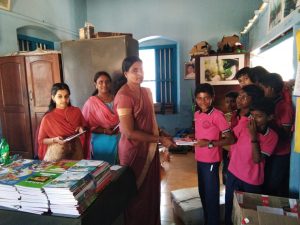 We were also able to collect and distribute books, school bags, pencils, pens and other stationery items that were needed by school kids to restart their schooling after many distressing days in relief camps. 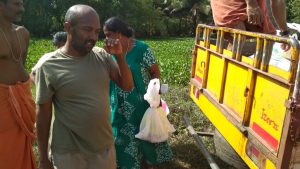 The challenge of rebuilding our state is not still over and it is surely going to be a gargantuan effort. Calpine Group has pledged all its support to the rebuilding efforts taken by the government and other NGOs.

Together we shall overcome.